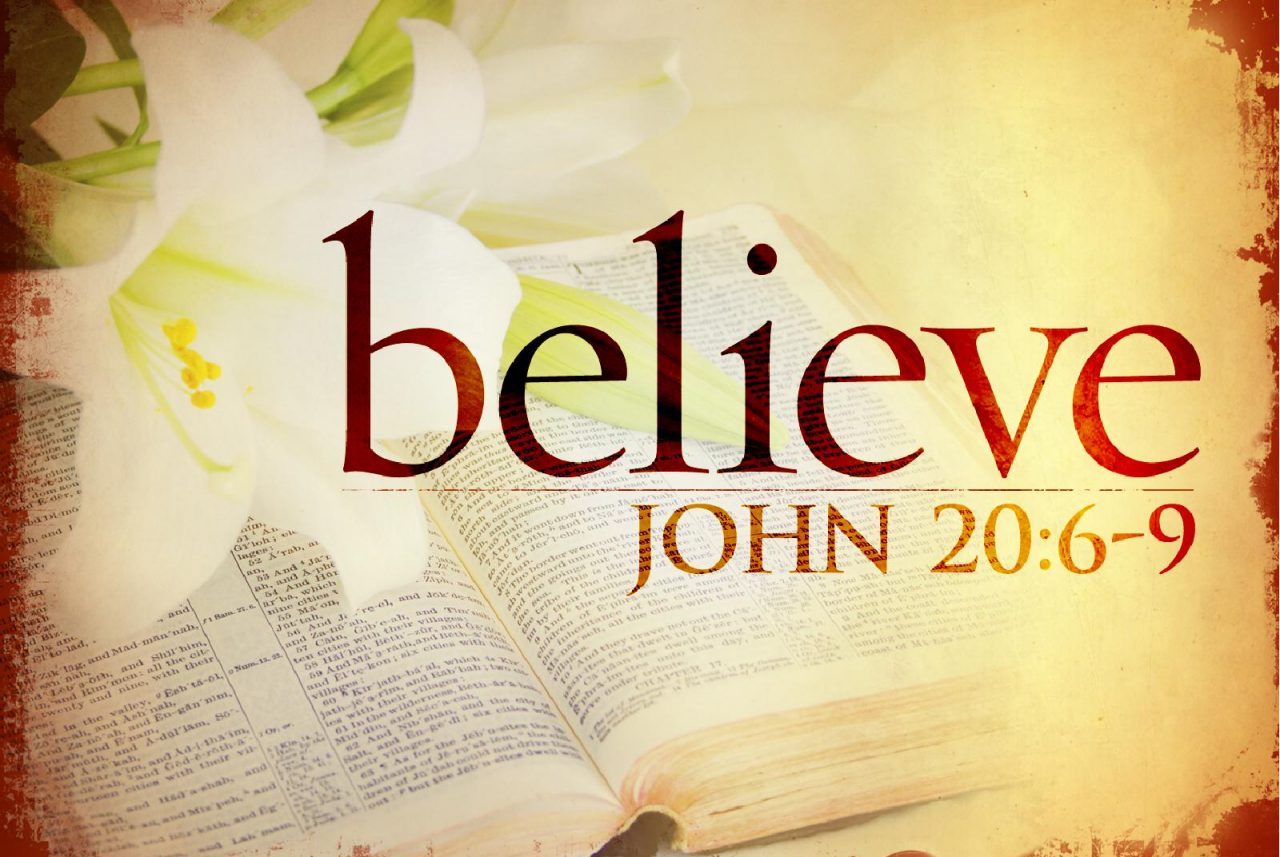 GET TOGETHER- HAS YOUR HEART EVER BURNED WITHIN YOU?

Lu 24:30-35 Now it came to pass, as He sat at the table with them, that He took bread, blessed and broke it, and gave it to them. Then their eyes were opened and they knew Him; and He vanished from their sight. And they said to one another, “Did not our heart burn within us while He talked with us on the road, and while He opened the Scriptures to us?” So they rose up that very hour and returned to Jerusalem, and found the eleven and those who were with them gathered together,

saying, “The Lord is risen indeed, and has appeared to Simon!” And they told about the things that had happened on the road, and how He was known to them in the breaking of bread.

The late Hank Williams had a song called Cold Cold Heart. The lyrics tend to give the indication that someone that he loves has experienced something painful in their past that would inhibit them from loving again.

Here are some of the lyrics to that song: “I tried so hard my dear to show that you’re my every dream. / Yet you’re afraid each thing I do is just some evil scheme / A memory from your lonesome past keeps us so far apart / Why can’t I free your doubtful mind and melt your cold cold heart”

There can be lots of things that lead people to having cold hearts. It may be that they were rejected by a parent or someone that they loved. Perhaps they experienced something traumatic and it lead to their heart becoming cold. Sometimes people may have a cold heart because they feel let down at God. They may feel like God didn’t come through for them in the way that they thought that God would.

In the passage above we see where two followers of Jesus shared with one another that while Jesus had appeared to them on the Road to Emmaus that their hearts had burned within them. If you go back in this passage you can see that their hearts were perplexed as they started on their journey from Jerusalem to Emmaus.

At first Jesus appears to them and they do not recognize Him. Sometimes someone may be so focused on their disappointment with God that they don’t realize or recognize that God is in the midst of them and their situation. Jesus could tell these two guys were not very happy: Lu 24:17 “And He said to them, “What kind of conversation is this that you have with one another as you walk and are sad?”

I t appears from their response that they didn’t feel like God came through for them like they thought that He would. Lu 24:18-21 “Then the one whose name was Cleopas answered and said to Him, “Are You the only stranger in Jerusalem, and have You not known the things which happened there in these days?” And He said to them, “What things?” So they said to Him, “The things concerning Jesus of Nazareth, who was a Prophet mighty in deed and word before God and all the people,

“and how the chief priests and our rulers delivered Him to be condemned to death, and crucified Him. “But we were hoping that it was He who was going to redeem Israel. Indeed, besides all this, today is the third day since these things happened.”

They also rejected the reports of the women that had been to the tomb. A cold cold heart can be very skeptical. But don’t stop reading. There is some good news! Their hearts did not remain cold! They heard the word of God from the mouth of God the Son; Lu 24:27 “And beginning at Moses and all the Prophets, He expounded to them in all the Scriptures the things concerning Himself.” The anointing of the Holy Spirit upon the word of God can reheat a cold doubting heart. It can turn doubters into believers. It can heal the hurting. It can make those who don’t trust anymore to become believers who trust again! That word can make those who don’t recognize when Jesus is among us at first to become more aware of His Presence through the Holy Spirit.

How about your heart today? Is your heart burning for God? Or perhaps some of life’s unfair, or unpredictable circumstances have put a chill on your heart? These guys at first didn’t think that Jesus had come through for them. Maybe you feel today like He either hasn’t come through for you, or that He has not come through in the way that you thought that He would.

Remember with Him that there is always a Resurrection. For every Friday, there is a third day Sunday morning. With Him if we will stay in His word AND allow Him to walk beside us we will come to that place where we recognize that He was at work even when it did not seem like He was. They recognized Him in the breaking of the bread. Don’t let the enemy convince you that He has forsaken you. Do as our two friends on the Road to Emmaus did. Invite Him to join you and break bread with Him. Take Communion with Him and His people. When you do you will recognize Him and your heart will burn again!

Lord sometimes the voice of the enemy will try to convince us that you won’t come through for us and that we are hopeless. We praise You that by walking with You, staying in Communion with You and our fellow brothers and sisters that we will see You manifest the victory in our lives in all situations and circumstances! You are The Risen Christ the Anointed One! We love You!

Looking forward to being with my former Dora High class of 1967 Classmates at our Fifty-year Reunion this weekend!

This site uses Akismet to reduce spam. Learn how your comment data is processed.

Join to get updates to your phone or emails

Get updates sent to your phone or email