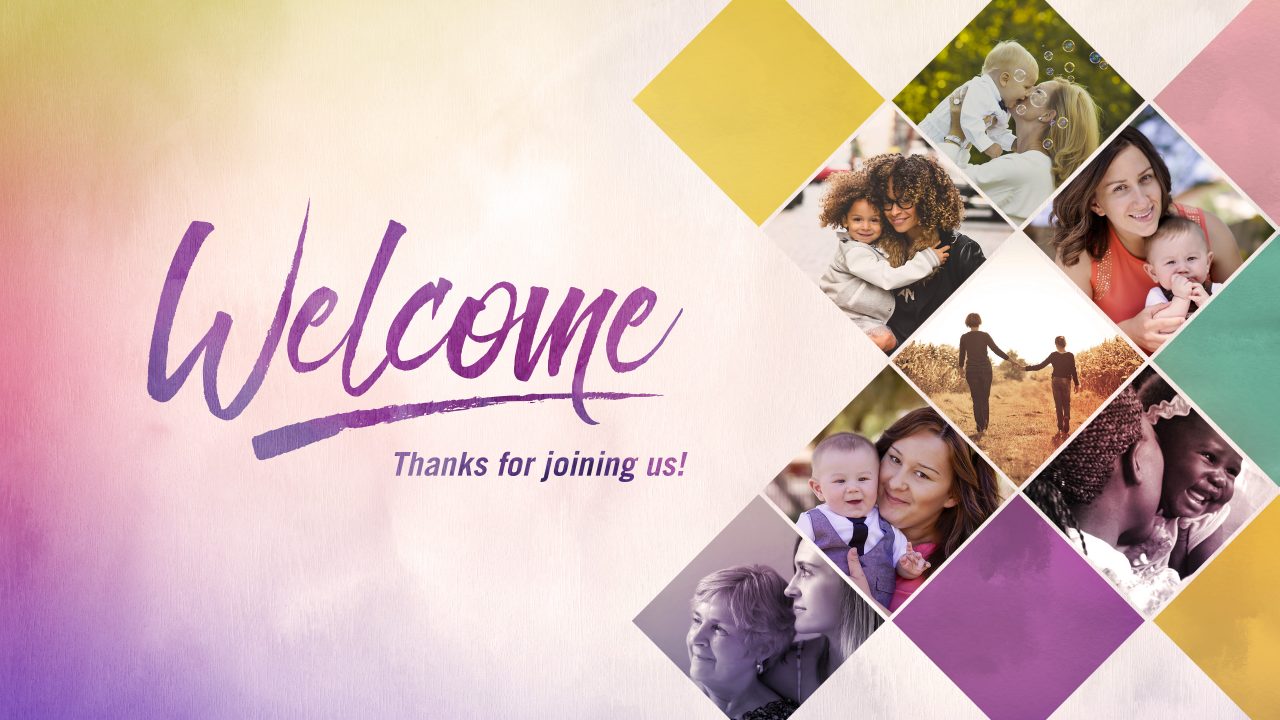 GET TOGETHER- You Were the First One That He Thought About.
Joh 15:16 “You did not choose Me, but I chose you and appointed you that you should go and bear fruit, and that your fruit should remain, that whatever you ask the Father in My name He may give you.
I shared with you last week that I was going to my fifty year high school reunion this past Friday Night. I had such a wonderful time being with all my former classmates. I felt such love for each one them that it is very hard to come up with the right words to express how that I feel towards them.

One of my regrets has always been that I was not a Christian in High School. I think about how good that it would have been to be the player doing the devotionals with the football team and leading the team in prayer. I think that is what the Lord wanted me doing, but I wasn’t fulfilling it. The Bible talks about how God redeems the time. He did that in my life as He has so many times at our class reunion this past Friday night. He gave me the honor of doing the devotional and praying for the Reunion of the 1967 Dora High School Senior Class.

Friday I had several people pray for me because I knew that when many of my classmates knew me I was not walking in an intimate relationship with Jesus Christ. I had not been born again. The Lord has blessed me with the opportunity to preach in a lot of places here and in other parts of the world. One time I preached in a village that was 85 percent Muslim in Kenya. But on the way down to the Reunion in my former hometown I had a giant knot in my stomach. The last time I remembered having one like that was going over Benoit Mountain on the football bus my Senior year in High School knowing our good friends the Cordova Blue Devils were waiting for us just across the Warrior River.

Well as it drew closer to time to do the devotional one of my good friends who was one of our outstanding cheerleaders came up to me and told me “you are one of the last persons that I ever thought would be a preacher.” She had some good reasons to say that. I also know that as a good friend in was all in fun. So just as I recovered from that one of my other good friends who was like a sister to me in high school comes up just before it is time to do the devotional and guess what she said? You guessed right. She said “well you are one of the last people that I ever thought would be a preacher. Now that will get you close to the Lord! To be honest I knew they were thankful for how God has changed my life and it helped me to not be nervous when I was doing the devotional.

Abraham had been an idol worshipper. It is often pointed out that Moses was slow of speech. But here is another line of thought on Moses. Moses was brought up in the House of Pharaoh. He got a great formal education. He had probably been to some of the most extravagant parties on the face of the earth at that time: Hebrews 11:24-26 “By faith Moses, when he became of age, refused to be called the son of Pharaoh’s daughter, choosing rather to suffer affliction with the people of God than to enjoy the passing pleasures of sin, esteeming the reproach of Christ greater riches than the treasures in Egypt; for he looked to the reward. God had something better for him. There are many others. How About Rahab? She would have ben probably the last person that a lot of people would have thought would be used by God in one of Israel’s greatest military victories, “Jos 2:1 ¶ Now Joshua the son of Nun sent out two men from Acacia Grove to spy secretly, saying, “Go, view the land, especially Jericho.” So they went, and came to the house of a harlot named Rahab, and lodged there.” How about the woman with the Alabaster Box? Lu 7:37 And behold, a woman in the city who was a sinner, when she knew that Jesus sat at the table in the Pharisee’s house, brought an alabaster flask of fragrant oil, Mt 26:13 “Assuredly, I say to you, wherever this gospel is preached in the whole world, what this woman has done will also be told as a memorial to her.” And don’t forget the apostle Paul who as Saul of Tarsus persecuted Christians. You get the picture.

Amen
To my two classmates. Thanks for letting the Lord use you to loosen me up this past Friday Night. I love you both as wonderful friends. One day we will have a reunion like no other.

This site uses Akismet to reduce spam. Learn how your comment data is processed.

Join to get updates to your phone or emails

Get updates sent to your phone or email